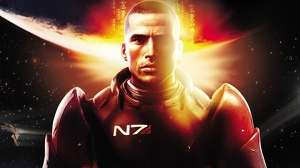 Mass Effect Legendary Edition looks to be a lavish package that lovingly restores much of the spirit and content of BioWare’s beloved trilogy – except for one single-player DLC that’s missing.

If you’re familiar with the saga of this DLC’s inclusion in other versions of the game you may know what’s coming – but, if not, BioWare has now confirmed why.