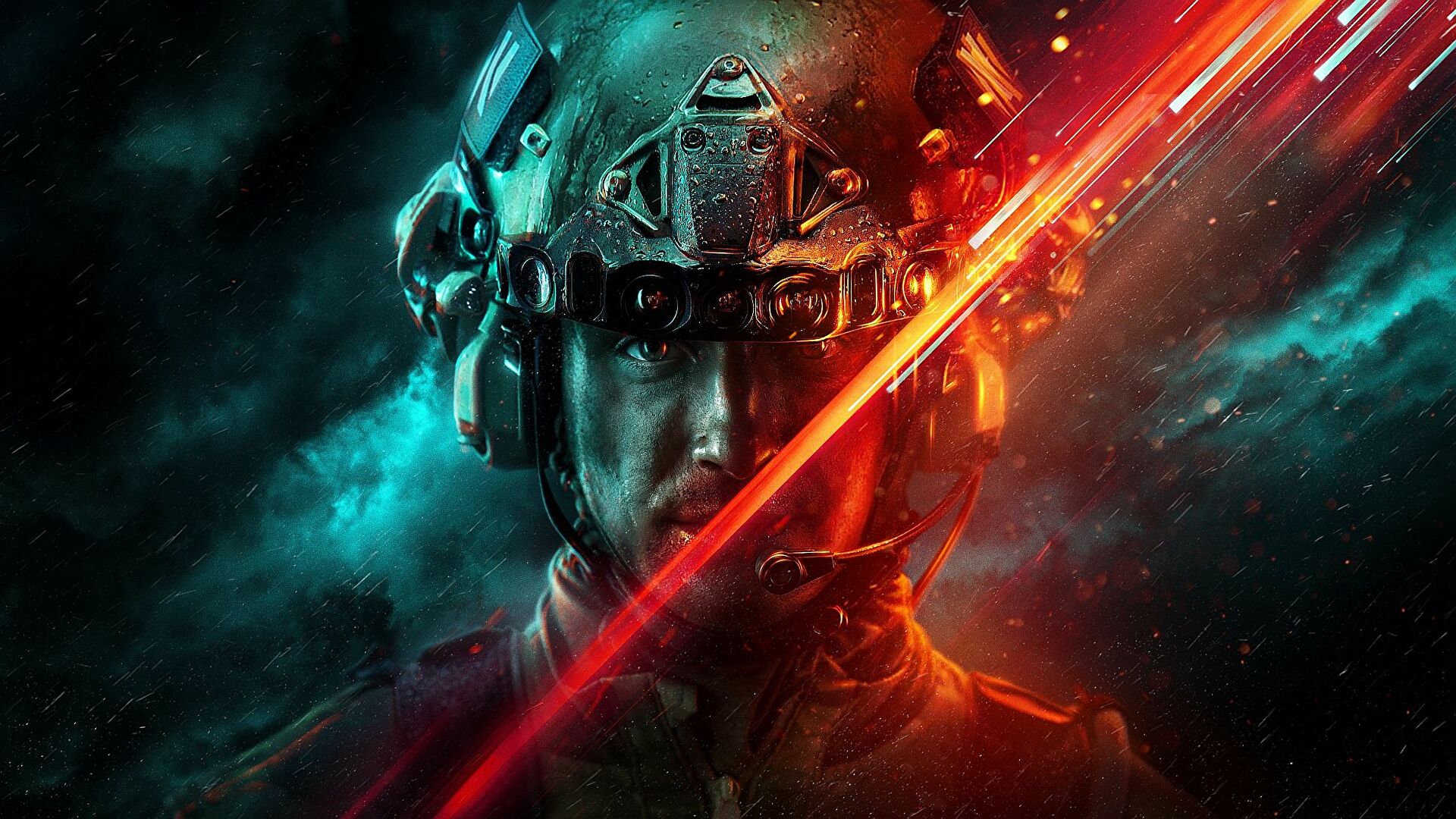 It looks like Battlefield 2042 has begun the process of rethinking the major shift to 128 players in its game modes. As part of this morning’s new update, the 128-player Breakthrough playlist has been abolished. Going forward, Breakthrough will be limited to the classic 64 players.

This, of course, only applies to the PC, PS5, and Xbox Series X/S versions – since last-gen consoles are already limited to 64 players.