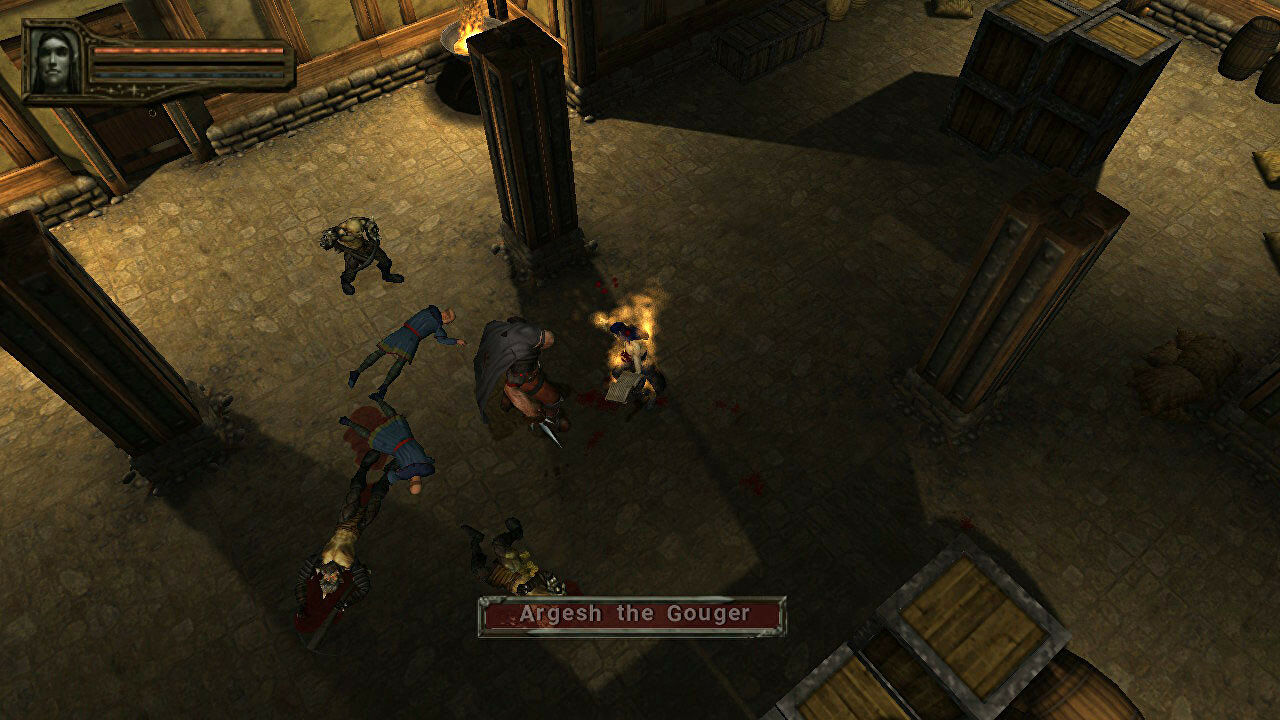 The Baldur’s Gate: Dark Alliance 2 re-release comes out this summer, Interplay and Wizards of the Coast have announced.

This re-release of the cult classic console action role-playing game launches on PC, all Xbox and PlayStation consoles and Nintendo Switch, supporting up to 4K resolution.

The new trailer is below: