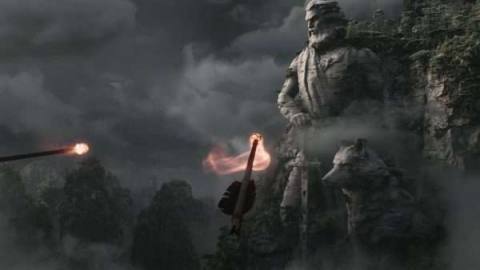 Obsidian is busy working on Avowed, so busy, it’s not ready to show it off just yet.

That’s why Avowed was not shown during the Microsoft + Bethesda showcase today.

For those who are wondering about Avowed, Obsidian said it is hard at work making something it’s sure fans of its games Pillars of Eternity universe “are going to love.”

The studio said that while it is not showing anything right now, it is looking forward to showing it off “soon.”

Announced in July 2020 during an Xbox Games Showcase, the game was announced for PC and Xbox Series X.

The game is an RPG set in the world of Eora, the same world as Pillars of Eternity.

While not much is known about it, a leak from last year claims the map is bigger than Skyrim. It was said the game features two large cities, a real-time weather system, and a world that is reactive and interactive.

Being set in the Pillars of Eternity world, it was said the game would also borrow from and add to the existing lore, creatures, and designs. The leak also talks about boss fights, and how the game has a “very advanced” character creator.

Obsidian is super busy at the moment, what between working on Avowed, it is also developing The Outer Worlds 2.

Also in development is Grounded, the early access title, which is getting its biggest content update on June 30. You can expect building to be expanded with more materials and the ability to make mushroom structures. There will even be a new boss called Broodmother.

The post Avowed was missing from E3, but Obsidian promises to show something “soon” appeared first on VG247. 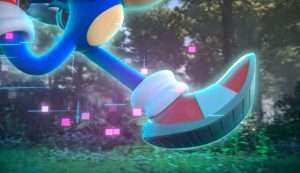