It’s fair to say now that the video game industry is in the throes of a second pandemic squeeze. The first came last year, and it came for our events. E3, Gamescom – one-by-one, they fell. But games themselves remained a pretty exciting place to be. Games were coming out, and people were stuck at home with more time to play them. Some titles like Animal Crossing even benefited from the real-world events, releasing at the ideal time to be a perfect bit of escapism.

But now we’re in a new wave, I guess. Not just of the virus, but of its impacts on video games. This time last year, games that were completed as the pandemic took hold could still ship. Now, game studios are being forced to make hefty delays to offset the loss of in-studio development hours. Some development houses just weren’t prepared for home working at all.

So they fall like dominoes. Sometimes games are pushed, but still to within this calendar year, like Back 4 Blood, Humankind, and yesterday’s announcement of Deathloop’s delay. Other titles have been bumped out of 2021 entirely, like Gran Turismo 7, Gotham Knights, and Hogwarts Legacy. Beyond what’s out in public, to be honest with you the off-the-record grapevine is now a constant echo of internal delays and milestone push-backs for games both announced and as-yet unrevealed.

We’re only in April, but the list of delays is already unprecedented. Even if the situation for developers returns to relative normalcy over the summer, it seems pretty reasonable to imagine that many games that are slated for this holiday season, announced and otherwise, won’t make that slot.

It’s difficult to look at the calendar now and imagine 2021 is going to go down in the history books as a banner year for video games. Indeed, it might be that despite the consoles launching in 2020, we don’t really get the true starting pistol for next-gen – a deluge of proper, mind-boggling next-generation games – until 2022.

I’m coming to the conclusion that I’m okay with this, though. A quieter year gives smaller games or flawed gems a chance to shine. I’m actually going to play Outriders, a game I probably would’ve skipped unless I was planning to review it. I tried out A-Train, a game so niche it’d usually flounder on my wishlist. I didn’t just finish Bravely Default 2 in a mad review crunch, I actually savored the experience, tackling the majority of side and post-game content. I pumped 81 hours into Evil Genius 2. All of this without staring down the gun barrel of massive game after massive game. I realize that this is undoubtedly affected by being in this job – the pressure is on us to always be up-to-date with the newest stuff – but the breathing room offered to the games that are coming out has certainly taken the nastiest edge off the slew of delays.

Then there’s backlog boons. With the cogs of the standard release calendar gummed-up with pandemic and social distancing delays, I’m finding more time to return to games that I already love, or those I’ve always wanted the opportunity to fall in love with. Even though I already own them on other platforms, I finished a play-through of Final Fantasy 8 and started another of the original Final Fantasy 7 when they entered Game Pass – which, by the way, is an absolute marvel in the current scenario. I’ve returned to my friends’ custom Minecraft server. I went back to Spider-Man: Miles Morales, which I last played before the PS5 even launched, to polish off a few easy trophies. And, most importantly, I’m actually trying to get good at Street Fighter 5 again. 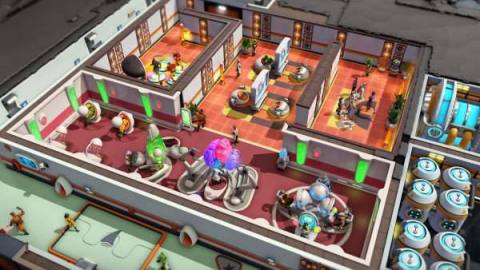 To be honest, I’m finding real joy in this. For anyone who wants to keep up with the latest in video games, the backlog is an ever-present, ever-expanding white elephant. So while I’m frustrated to see games I’m looking forward to get delayed (Sega’s ‘Civilization killer’ Humankind probably cut me the deepest), I’m also thrilled to have more room to dig into my backlog.

So, y’know. The delays are rubbish, but it’s easy enough to get through it. I do hope everything that isn’t Call of Duty or FIFA doesn’t slip out of the back half of the year. That Halo Infinite delay sure sucked last year, but I’m kind of glad of it now – it’s giving me something new to look forward to, and the game will be likely better for it. But for now, I’m sort of happy to embrace 2021 as my backlog year.

The post As ever more games get delayed, we should just embrace 2021 as the backlog year appeared first on VG247. 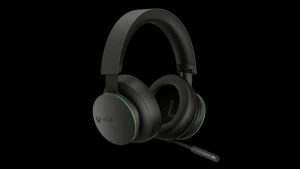 The Xbox Wireless Headset is restocked at Walmart, so grab one now 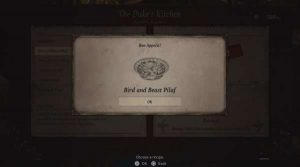 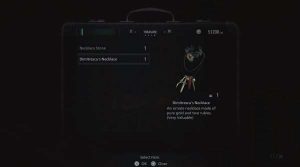