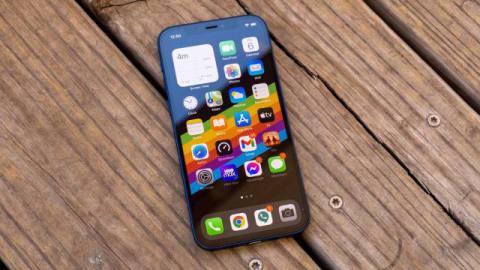 Apple is lowering the commission it takes from smaller developers on the App Store by half. Instead of taking 30 percent from smaller devs, Apple will take 15 percent from qualifying small developers and businesses.The new changes are part of Apple’s App Store Small Business Program, which will allow any developer earning less than $1 million in annual sales to apply for a reduced 15 percent commission to Apple. This will apply to all paid app revenue and in-app purchases.

The program will officially launch on January 1, 2021. In a blog post, Apple says the new Small Business Program will “benefit the vast majority of developers who sell digital goods and services on the store[.]”

“Small businesses are the backbone of our global economy and the beating heart of innovation and opportunity in communities around the world,” Apple CEO Tim Cook says in a statement. “We’re launching the program to help small business owners write the next chapter of creativity and prosperity on the App Store[.]”The reduction in commission for small businesses follows a year in which Apple’s App Store practices have been criticized. Whether it’s from European antitrust investigators to Epic Games which sued Apple over its monetization practices.

The App Store cut is not unique to Apple as many platform holders, like Steam, institute commissions for apps and software sold through their platforms. And in recent years, this practice has come under fire from different interests.

The new App Store policy, and other discounted commissions like those seen in the Epic Games Store and Steam, show some platform holders are willing to show flexibility when it comes to smaller developers.

But this new policy will not apply to larger corporations like Spotify and WordPress who have also voiced concerns over Apple’s commission policies, and will not qualify for the Small Business Program. Meanwhile, Apple’s legal fight with Epic Games over Fortnite continues. 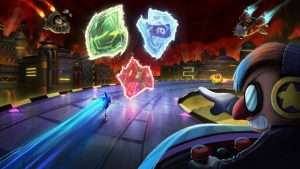 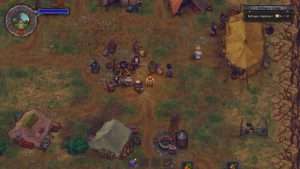 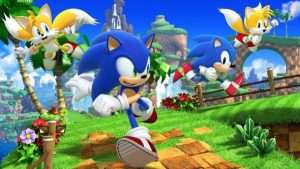 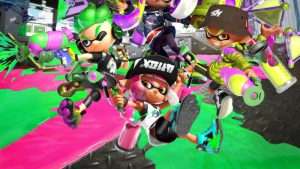