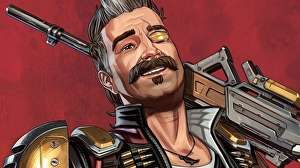 After weeks of rumours, leaks, and teases, developer Respawn has finally announced that Apex Legends will be getting its long-awaited Switch release on Tuesday, 9th March.

Apex Legends was originally announced for Nintendo’s platform last June, with a tentative release window of autumn. However, complications caused by the coronavirus pandemic saw the free-to-play shooter’s Switch launch delayed into this year.

Excitement mounted last month when a 2nd February arrival date was – seemingly inadvertently – revealed on international promos for Apex Legends’ eighth season of content, but with that date now here, and still no sign of a Switch release, all eyes were on Respawn for more news.