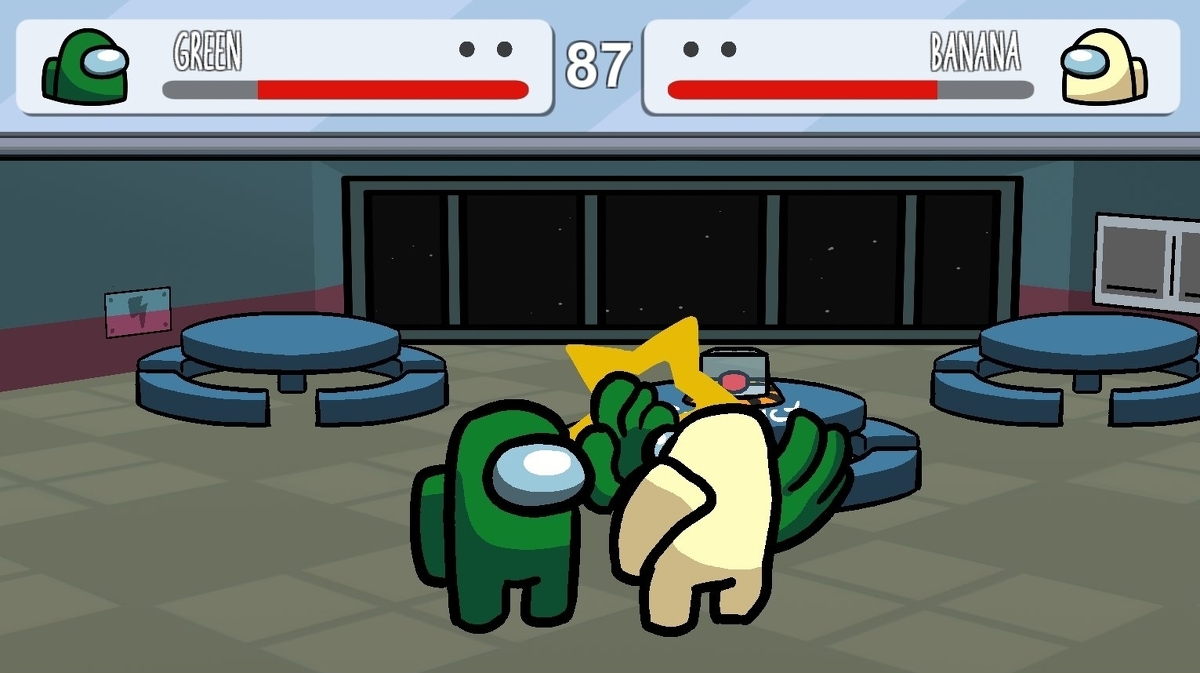 Indie hit Among Us doesn’t look like it would make for the basis of a good fighting game, but one fan gave it a shot – and the result is great.

Among Us Arena, by game creator starcutter, is a 2D fighting game with the characters from the original but many mechanics fighting game fans will find familiar. The video below, from YouTuber Cookietriangle, provides a good idea of what it’s like:

The combo system looks like it has a decent amount to it. There are crossups, air dashes and even ground and wall bounces, as well as Among Us’ knife and gun attacks to splice into your strings. The video below, from fighting game combo afficionado HiFight, is a pretty cool day one effort: 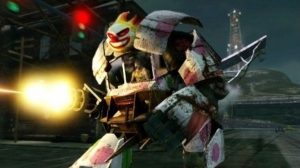 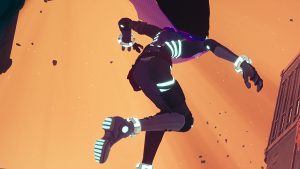 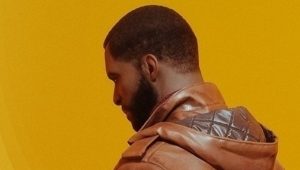 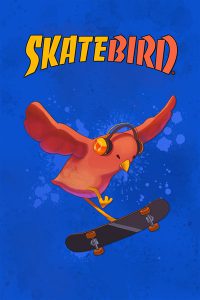 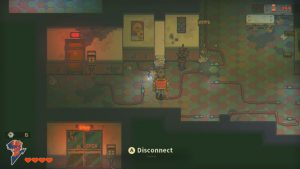 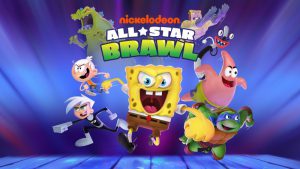