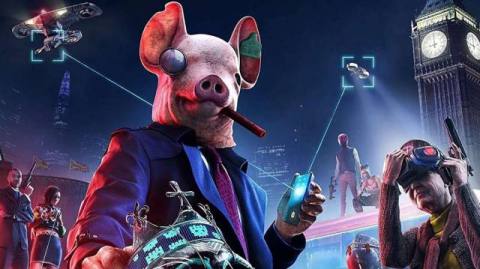 As we approach Black Friday 2020, Amazon is lowering prices on various games across the board, including major releases like Watch Dogs Legion, the Dark Souls Trilogy, Marvel’s Avengers and more.

While all of these could be very good purchases, the big one is, of course, Watch Dogs: Legion, which only came out last month and has become one of the first cross-gen titles in the middle of this console shift. You can see our review of Legion here, but if you are into cautionary tales about right-wing political systems being brought down by snarky, British hacktivists – well, look no further. Not only that, but the game will work both on the PS4 and Xbox One as well as the PS5 and Series X/S.

Whatever your interests, we’ve collated and curated all the best deals Amazon are offering at the moment and linked them just below for your perusal.