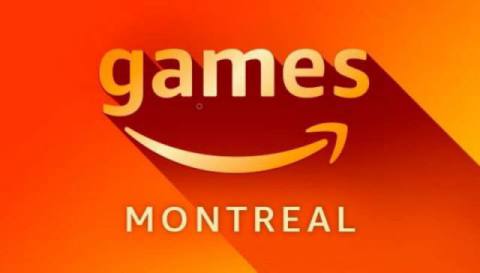 Amazon has announced the opening of a new game studio in Montreal, Canada. The move comes after the company’s new CEO recently reaffirmed its commitment to game development. The new studio will be focused on AAA game development and joins Amazon’s existing studios in Seattle, San Diego, and Orange County.

According to Amazon’s press release, the Montreal studio is actively hiring and is helmed by veteran designers who once formed the core of the development team for Rainbow Six Siege. With that kind of expertise in its pocket, Amazon states that the Montreal team’s first project will be a new online multiplayer title.

“Building upon 8 years of experience with Siege, we are excited to start with a blank page and the creative freedom to create a unique experience in the multiplayer space,” said Xavier Marquis, Creative Director of the Montreal studio.

“Montreal’s rich vein of creative talent will be a valuable asset as we continue building our development and publishing teams,” said Christoph Hartmann, VP of Amazon Games in the press release. “The highly skilled and experienced team at our new Montreal studio shares our commitment to creating best-in-class online games and brings with them a wealth of knowledge and passion for building deep, community-focused multiplayer experiences. I look forward to watching them invent on behalf of customers as they grow their team and develop their first project.”

While it’s nice to see Amazon’s commitment to games in action, the company’s initial projects have had a rough time getting off the ground. Their first released game, the free-to-play hero shooter Crucible, didn’t catch on, and Amazon pulled the plug on it only a few months after it launched. Meanwhile, its upcoming MMO New World looks promising but has suffered a few delays and is currently slated to release this August. On the plus side, Amazon recently launched its Luna streaming service as a competitor of sorts to Google Stadia. While Luna seems positioned as a fundamentally better deal compared to Stadia’s model (in that it’s a Netflix style subscription service versus Stadia’s “buy games individually” approach), it’s too early to tell whether or not it can be deemed a success as of yet.

What do you make of Amazon’s current positioning in the game industry? Share your thoughts in the comments!