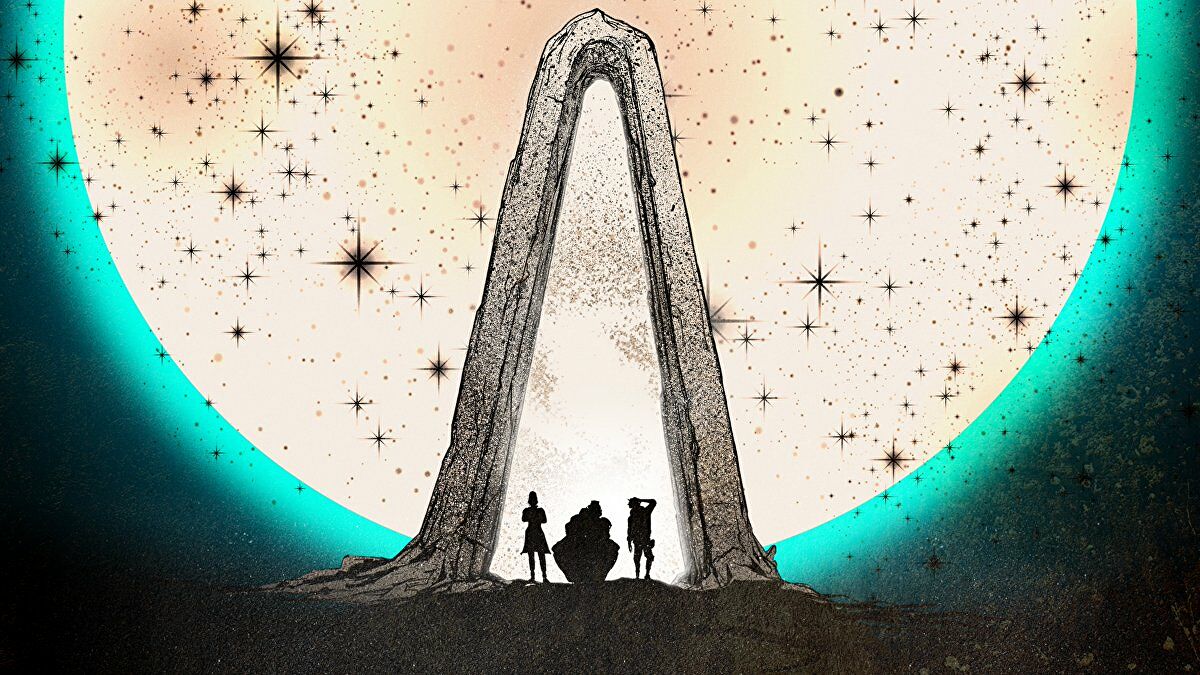 The original Tales from the Borderlands (simultaneously both the best Borderlands title and the best Telltale game, and I’ll hear no more about it) charted the genuinely funny – and, by the time it reached its fifth-episode denouement, surprisingly touching – adventures of Hyperion employee Rhys (played by Troy Baker) and Pandoran con-artist Fiona (Laura Bailey) as they attempted to locate and open one of Borderlands’ legendary Vault.

With developer Telltale having shut its doors in 2018 – and given the relative commercial failure of the original game – it seemed like a sequel might never come to pass. However, Borderlands developer Gearbox surprised everyone back in April when it announced that a follow-up wasn’t just in the works but would be out by the end of the year.