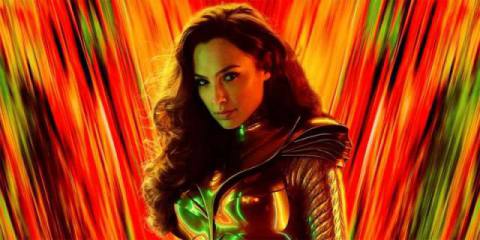 Today, Warner Brothers and HBO Max announced that the entire 2021 schedule of films will launch on the streaming service same day as theatrical release. If you weren’t concerned about the potential death knell of the traditional theatrical release spurred on by the devastating consequences of COVID-19, perhaps now’s the time to take note. Or maybe you’re on the other side of things and would rather watch movies in the comfort of your own home stream style on release day. There are many reasons to swing to either side of the equation, but the important takeaway here is that the streaming future is being experimented with heavily and will be in full command of an immense cache of huge 2021 movies, including Matrix 4 and Dune.

I got you something ✨nice✨ this year:
🎁 The biggest movie premieres
🎁 In theaters and on HBO Max the exact same day
🎁 Beginning December 25 with #WonderWoman1984#HBOMax #WBPictures https://t.co/BZgFFRrrg2 pic.twitter.com/J2KBdWd9Tf

Of significant note, these movies are going to be available same day at no extra cost to HBO Max subscribers. That’s absolutely huge, especially in comparison to some other services that have been dipping their toes in added-cost waters for big new releases like Mulan on Disney Plus. The thirty-day window on HBO Max hardly seems relevant, as the vast majority of folks who want to check out a new release are going to do so within that time period. This is a massive, massive move for WB and HBO Max, and one that could have serious and sweeping consequences for movie theaters. Of course, the deal is currently “just for 2021” but depending on results and reality, this is a shift with plenty of forward-looking thought behind it. It may signal that the days of grabbing a popcorn bucket and a large drink might be heading into the sunset. On the plus side, at least we won’t be paying fifteen bucks for a diet cola and a bag of candy.

The impacted film list is expansive and has a number of major releases. Check out the video below for some highlights. 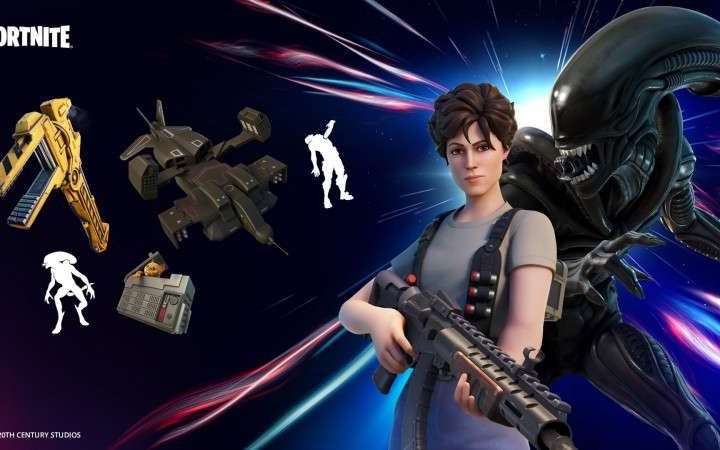 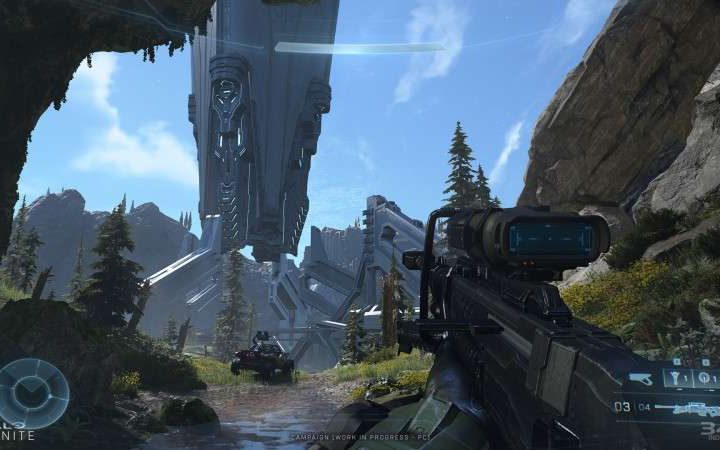 New Details Emerge On The World Of Halo Infinite 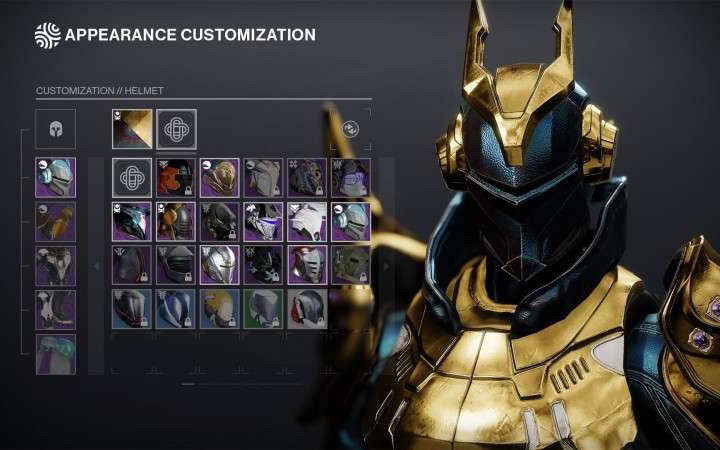 Bungie Confirms Destiny 2 Transmog Will Arrive In Season 14, Plus “Rewards That Matter” Changes 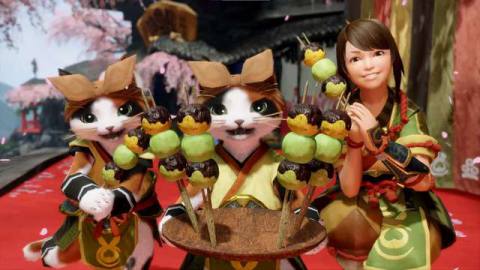