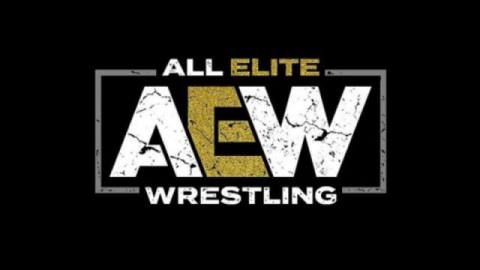 When All Elite Wrestling launched in 2019, it became the first U.S. company since WCW to have the financial backing and television presence to challenge WWE’s iron grip on wrestling. Any wrestling fan knows, however, that your company hasn’t truly made it until you’ve got a video game under your belt, something AEW fans have begged for once since Day 1.  Well, the company has over-delivered by announcing not one but three AEW video games in development.

First up is an untitled triple-A console game helmed by former long-time WWE game developer Yuke’s. The title will feature gameplay modeled after the classic WWF No Mercy and features an exaggerated art style similar to WWE 2K Battlegrounds. The trailer shows off a match between Omega and Chris Jericho before current AEW Women’s Champion Hikaru Shida attacks Kenny to perhaps tease intergender matchups. To help deliver that nostalgic experience, AEW Games has recruited legendary developer Hideyuki “Geta” Iwashita, who directed No Mercy for Nintendo 64. The game currently has no release date but is planned to be released on current and next-gen consoles.

On the mobile side we have All Elite GM developed by Crystallized Games. This management simulator lets players manage the AEW roster as well as book matches and shows to earn as much revenue as possible. All Elite GM launches for iOS and Android in 2021. Fans can visit the AEW Games site to sign-up for an upcoming beta.

Lastly, AEW Casino: Double or Nothing is a casino simulator developed by KamaGames. It features AEW themed versions of poker, blackjack, and roulette with wrestler avatars, gift packs, and other trimmings. Players can even compete in weekly Sit’n’Go and Shootout tournaments to earn trophies, chips, and actual AEW merchandise. Look for Double or Nothing to launch on iOS and Android this winter.

What do you think, AEW fans? Let us know in the comments!