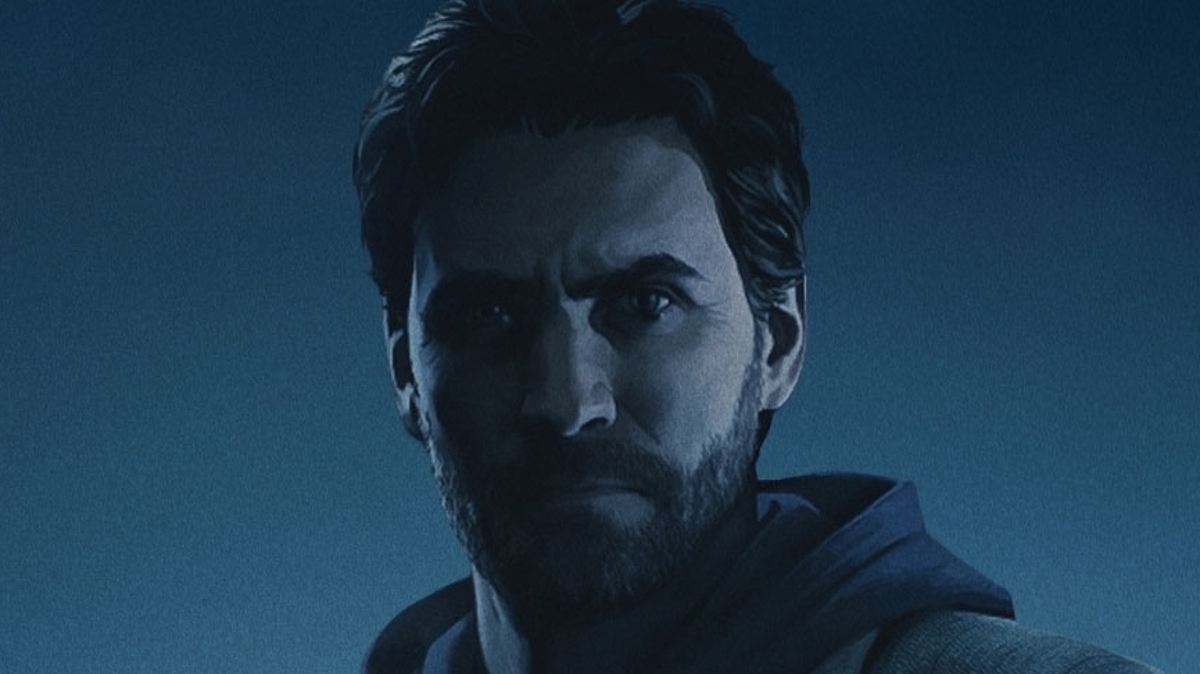 Pick up a flashlight, grab a thermos and get your typewriters ready because it’s time to return to Bright Falls – with Alan Wake at last making a jump from Xbox 360 to other consoles, the first time it’s done so since its first release in 2010. Now remastered on PC, alongside PlayStation and Xbox consoles old and new, the recent release comes courtesy of D3T Studios in collaboration with original developer Remedy Entertainment. Alan Wake was a visually impressive game for its time for sure, but this remaster certainly does plenty in refreshing the title for the modern hardware specs.

Comparing to the original Xbox 360 release, the game is perhaps by necessity reworked in several key areas. Effects, lighting and shadow quality are bumped up, character models are reworked with new shaders for skin and hair, while texture resolution is increased. And of course, on high-end consoles like Xbox Series X, S and PS5, you get a resolution boost, plus 60 frames per second gameplay. Looking back, Alan Wake was something of a technical showcase on release, as an Xbox exclusive. Fog, object physics, and dynamic shadows all impressed 11 years ago, and largely still hold up – though the game’s 544p resolution was somewhat controversial. Interplay with light also proved crucial. Not just technically, but also as a mechanic for the game: for weakening the Taken and for solving puzzles. As a precursor to Quantum Break and Control, this was the start of something special for Remedy. 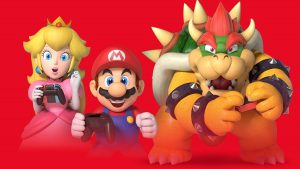