Activision Blizzard is set to issue another round of layoffs, which will affect its European publishing offices.

Right now, a consultation period is in effect at offices in France, Germany, the Netherlands, Spain, and the UK.

According to GI.biz,  Activision Blizzard is planning to consolidate its European publishing to the UK. The layoffs will not impact any development studios, customer support, or live operations.

In a statement sent to GI.biz, Activision said that the lay-offs are due to players increasingly choosing to “connect to games digitally.” 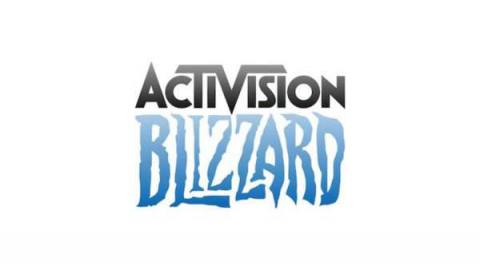 “We have shared plans with our teams in Europe for how we would evolve as an organization, adapting to this change to serve our players and best positioning the region for future growth,” said a representative for the company.

“We will be taking extensive steps to support all employees and ease the transition for those of our colleagues who might be impacted by these proposed changes.”

Last year, the company closed offices in France, the Netherlands and made cuts in its Asia-Pacific offices.

Earlier this week, the company laid-off 50 staff members across its esports teams, affecting the people behind the Overwatch League, and the Call of Duty League. The decision was made to prepare the company for a future where live events are being replaced by online play.