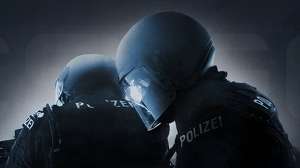 Whoops, turns out betting on your own CS:GO tournament matches will get you in a hell of a lot of trouble with the Esports Integrity Commission. Who knew?

The ESIC has today announced sanctions against 35 Australian CS:GO players who breached its Anti-Corruption Code, hot on the heels of the seven who received sanctions back in October 2020. Two players who were sanctioned last year have also had their bans extended.